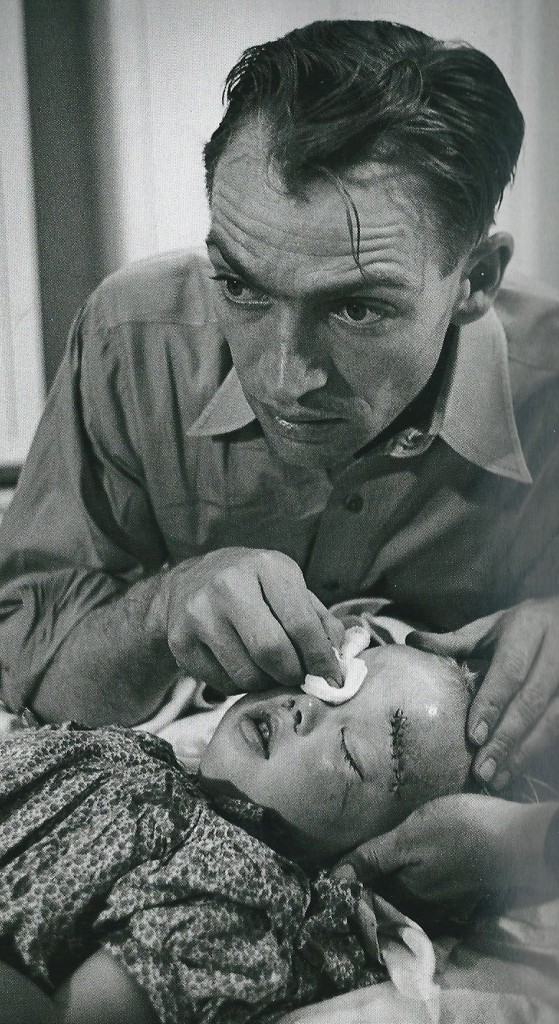 In the horror happening right now in Gaza there is NO place for distance or neutrality. It’s a war of occupation and extermination waged against a people with no means, confined in a minimum territory, with no water, and where hospitals , ambulances, and children are targets and presumed to be terrorists. It’s hard to understand and impossible to justify. And it’s disgraceful that western countries are permitting such genocide. I can’t understand this barbarism, even more cruel and incomprehensible considering all of the horrible things the Jewish people have gone through in the past. Only geopolitical alliances, that hypocritical mask of business -for example, the sale of weapons– explains the shameful position taken by the U.S., the E.U. and Spain.

I know that as usual certain people will discredit my right to express my opinion with personal attacks, which is why I would like to clarify the following points:

Yes, I also work in the U.S. where I have a lot of Jewish friends and acquaintances who reject such interventions and the politics of aggression. «You can’t call it self-defense while you’re murdering children,» one of them said on the phone to me yesterday. And others with whom I openly debate our conflicting positions.

Yes, I’m European and I’m ashamed of the European Community that claims to represent me with its silence and its utter shamelessness.

Yes, I live in Spain and I pay my taxes and I don’t want my money to finance policies that support this barbarism and the arms industry along with other countries that get rich murdering innocent children.

Yes, I’m outraged, ashamed and hurt by all of this injustice and human beings getting killed. Those children are our children. It’s horrendous. I can only hope that those who kill will find it in their hearts to show compassion and be cured of this murderous poison which only breeds more hate and violence. That those Israelis and Palestinians who only dream of peace and coexistence can some day find a solution together.